skip to main | skip to sidebar

Designing interfaces is a creation by fantasy. A machine can give meaningful impact just by its physical appearance. It represents a model, by the means of a sealed box, which is universal for every machine. Besides a technical construction that is a black box for most of its end users, a machine is enforced with the idea of ‘pressing a button’ during pushing one of its buttons. This notion of a finger snap as activation for series of actions that are executed without the concern or commitment of the user is a paradigm for each instrument. It’s nearly a slogan for the sale of every machine.

In the music piece a recording of a F1-racetrack is layered with an improvisation on the instrument. By means of a headphone speaker, the sound of the recording is transmitted into the body of a violin. The motor sound produced by the instrument is intensified by a pair of scissors.
As the instrument completely fails in mimicking a passing F1-car engine, the piece is highlighting the effort done by the musician to produce similarities and ends on account of the musician by way of attenuating the car engines and let him finish the piece.

The piece is composed and performed by Pieter De Buck.
Posted by Pdebuck at 3:27 PM No comments:

This music piece is made with the Instrument and a sine wave generator (small beeps).
The name for the piece was called after its original function. A series of these sounds was used as stimulus in a gesture experiment.
Posted by Pdebuck at 3:11 PM 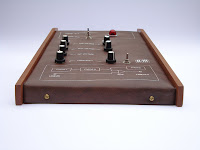 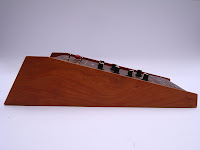 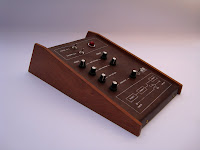 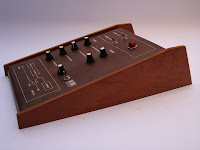 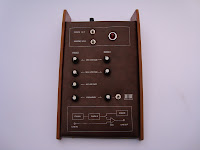 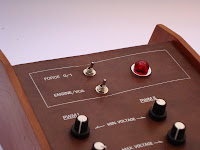 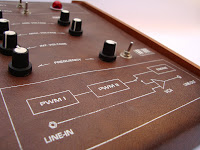 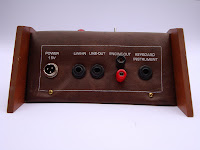 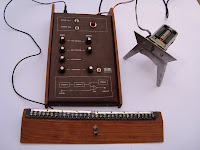 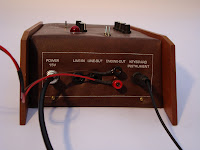 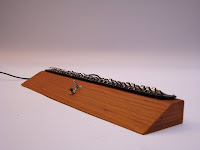 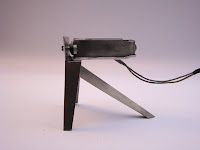 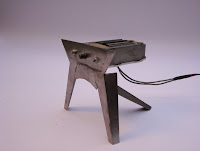 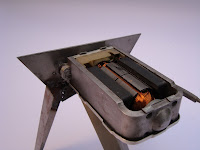 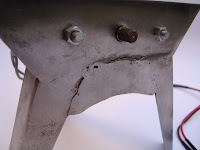 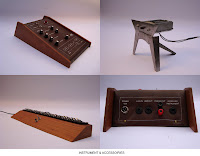